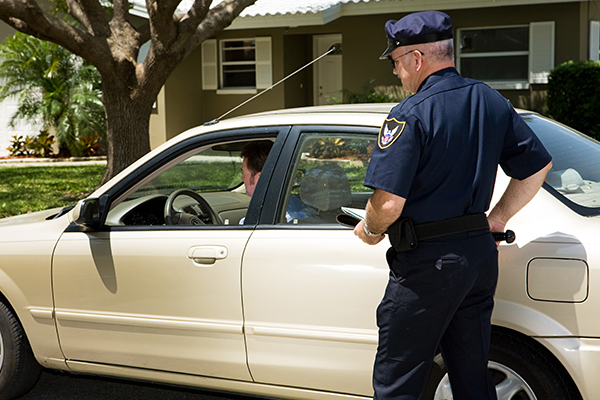 One would expect that drugs must be present in all drug busts, but oddly enough, no illegal substances need to be present for an individual to be charged. It’s not uncommon for people to get caught up in marijuana busts or similar circumstances and not have any pot on them at all. It would seem that, without this evidence, the police would not be able to make an arrest and the prosecution would not have a case, but there are many circumstances under which the state can make a case against someone in what’s known as a “drugless drug bust.”

One common tactic used by dealers is to mail their goods via the regular postal service. Those with larger rings often have people handling all the details for them, so one person with no knowledge of what’s in the package may be told to mail it, while another person in a different state, who also has no knowledge of the contents, will receive it and take it to the dealer’s contact. Law enforcement does catch these rings from time to time and will intercept the package. However, to ensure they find out who is responsible, they will set up surveillance and have an undercover officer pose as a courier and deliver the package to its intended destination. Once the recipient collects the package and takes it to the dealer’s local contact, the fates of those involved are essentially sealed. Law enforcement knows that an illegal substance either passed hands or that the individuals intended to deliver a drugs, and so charges are often pressed against all involved.

Law enforcement often has a good idea as to where dealing hot-spots are in a city. They’ll set up surveillance in the area and wait for a transaction to take place. Officers will watch where both parties go after the transaction, and may follow a dealer to where he keeps his drugs or money. Even if the dealer does not have drugs on him when officers approach him, finding significant amounts of cash or remnants of a stash is enough. Equally, officers usually apprehend the buyer, and enough evidence is gathered to prove that the dealer is the one who gave the buyer the drugs.

Pot busts often occur in traffic stops, though the same tactics are used regardless of the substance.  Law enforcement is known for targeting interstate traffic, because specific roadways are used to move pot and other drugs from state to state. Officers may target a vehicle because it has out of state plates or on gut instinct, and will then perform a traffic stop. Sometimes, an officer will wait for an individual to make a minor error, and will pull someone over because they failed to signal while changing lanes, drove a couple miles over the speed limit, or even drove too slow. Sometimes, questionable tactics are used during the stop as well. An officer may apply undue pressure to coax an individual into allowing a search, or may claim that he felt his safety was in jeopardy and that he had to search the vehicle. A K-9 unit may also claim the animal alerted the officer to the presence of drugs. In any case, the officer gains access to the inside of the vehicle and finds large amounts of cash or empty bags that once held marijuana. Even though there aren’t any drugs in the vehicle, there is enough evidence for the officer to surmise he has found a dealer.

The key to a legal drugless drug bust is finding enough evidence to prove that the accused had the illegal substance in his possession at one time. This is very easy to do with police surveillance. If you or a loved one has been caught in a bust and believe the charges won’t stick because there were no drugs on the scene, it’s a mistake you can’t afford to make. People are routinely found guilty of possession or possession with the intent to deliver under these circumstances. You will need the help of a competent attorney to uncover what evidence the state has, and fight the charges at every level. Review the profiles of drug defense attorneys listed on this site and schedule your free case evaluations today.