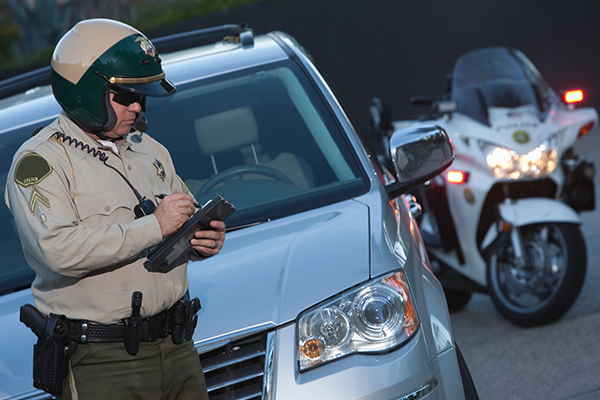 Marijuana busts on I-95 in Philadelphia occur on a regular basis. Because the highways are used for transporting drugs in and out of Pennsylvania, local and state authorities have been known to lie in wait at specific locations. Though an officer isn’t allowed to act on a hunch alone, any type of suspicious behavior, or even something as simple as having an out-of-state plate, may draw scrutiny. When this occurs, officers have been known to wait for minor violations to occur, such as not allowing enough space between vehicles, an unsafe lane change, or even having a cracked windshield.

Then, it becomes a matter of the officer finding probable cause to search the vehicle. Drug-sniffing dogs are often brought in to smell the air surrounding the vehicle, though if one isn’t available, the officer may use other tactics to gain access. This may include asking you for permission, using coercive techniques, claiming he feared for his safety, or even saying that he smelled pot on the driver or in the vehicle.

Penalties for Marijuana Busts on I-95 in Philadelphia

Most marijuana busts on I-95 in Philadelphia result in charges being pressed, though there are many different levels of offenses, and the penalties will vary based on the severity of the charge. Possessing 30 grams or more of marijuana is considered a misdemeanor, punishable by a year in jail and a fine of $5,000, though possession of less than 30 grams carries a 30-day jail sentence and a $500 fine. An additional 2-4 years behind bars may be added if you were accused of selling near a park or a school.

Defenses for Marijuana Busts on I-95 in Philadelphia

The primary defense a marijuana busts on I-95 lawyer will normally use relates to unlawful search and seizure laws. A skilled professional will evaluate what occurred during the stop, arrest, and investigation, to determine if your constitutional rights were violated. If they were and it can be proven, a judge may decide that all evidence gathered at that time is inadmissible in court, which means the state will have little to go on when perusing a case. Ultimately, it may even result in the charges being dropped entirely. A marijuana busts on I-95 attorney may also negotiate a lesser penalty, or fight the charges using other means.

Retaining a Marijuana Busts on I-95 Lawyer

It’s important to retain a marijuana busts on I-95 attorney as soon as possible after an arrest. This will help ensure that he has all the time he needs to build a solid defense and so that he can protect you if the investigation is still underway. Throughout the pages of this site, you’ll find profiles of high-caliber attorneys, who specialize in helping those who have been caught up in marijuana busts on I-95 in Philadelphia. Take a moment to review the profiles and begin scheduling your free case evaluations today.