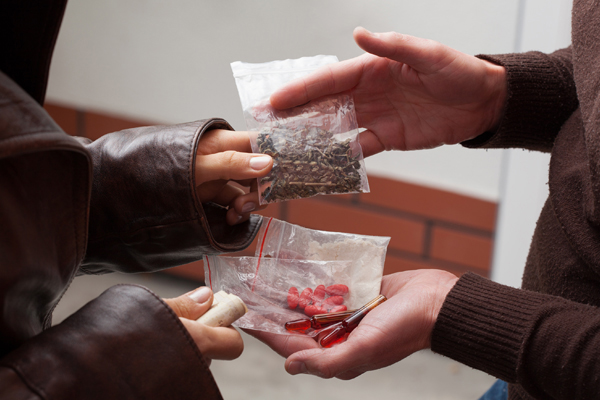 Interstate drug trafficking in Philadelphia has been a major problem over the years, and law enforcement is coming down hard on those who are caught. The roadways are commonly used to move marijuana, cocaine, heroin, methamphetamines, and other controlled substances in and out of Pennsylvania. Law enforcement agencies believe that by cracking down in the interstate movement of illegal drugs, problems within the state will end.

Getting Arrested for Interstate Drug Trafficking

Police don’t just monitor these roadways for people suspected of transporting drugs; they target certain niches, especially out of state drivers. Though they cannot lawfully act on a hunch, they sometimes do anyway. They may also pounce on something minor, such as speeding a couple miles over the limit, driving too slow, driving with a broken windshield, or a having a broken taillight.

Officers have seen it all. They know what to look for and are very observant. So, while an officer may pull you over for a minor violation, he’s quite likely scanning your vehicle for signs that it has been tampered with as a means to smuggle, and watching you and your passengers for signs of unusual behavior. If he doesn’t see anything that’s a clear sign you’re transporting drugs or involved in a criminal act, he does not have the right to search the vehicle but he may ask permission to or call in a drug dog. If any amount of an illegal substance is found, you’ll be charged with possession, but larger quantities result in an interstate drug trafficking charge.

Mandatory minimum sentences are a real possibility when it comes to interstate drug trafficking in Philadelphia. Possession of certain substances can result in 15 years behind bars, plus a fine of $250,000 or more. The penalty will vary based on the type of substance, the quantity discovered, and other facts, like your criminal record.

A skilled interstate drug trafficking lawyer, such as those we feature on this site, will look for police errors and violations of your constitutional rights first. If he can prove police did not follow proper protocol, the court may throw away any evidence, leaving the prosecution without a case. A competent legal professional will also hone in on weaknesses of the state’s case and will try to negotiate a lesser penalty if repercussions cannot be avoided altogether.