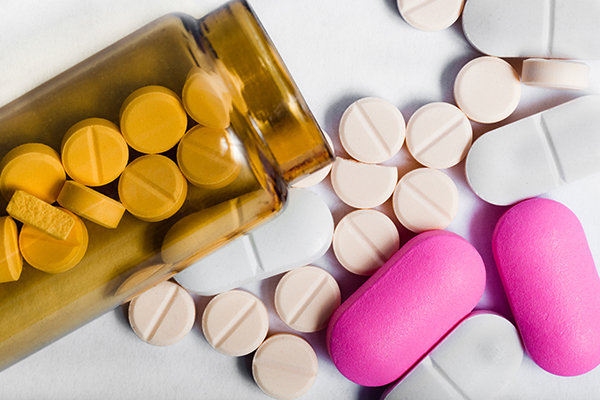 Possession of a controlled substance charges refer to criminal offenses for having any kind of controlled substance, whether an illicit drug or prescription medication, without having legal permission to do so. The drug need not be physically on a person’s body for a possession charge to stick, though law enforcement must have evidence that proves the substance was held by someone or that it belonged to someone, in order for the prosecution to have a case.

In some situations, passengers in a vehicle may be charged if the driver was transporting illegal drugs, or an individual who delivered a package containing an illegal substance may be charged as well. In other words, claiming the drug belonged to someone else is not a fail-safe defense, and a possession of a controlled substance attorney may be necessary to prove an individual’s innocence.

Penalties for Possession of a Controlled Substance Charges

The penalties for possession of a controlled substance charges will vary based on the type and quantity of the drug, as well as other things such as the individual’s history and where the offense took place. Jail time and fines are fairly standard, though the long-term effects of having a criminal record may include difficulty obtaining housing, trouble getting hired, and the loss of some rights, such as voting. Incarceration time generally begins at around 30 days, but repeat offenders with large quantities of dangerous drugs may wind up with decades. Bear in mind that once a certain threshold for quantity is reached, the offense becomes “possession with the intent to distribute.” This means that law enforcement believes that the individual planned to sell or give away the drug, rather than keep it for personal use. It also comes with greater penalties.

Defenses for Possession of a Controlled Substance Charges

If you were accused of this offense, you’ll need the help of a competent possession of a controlled substance lawyer. The prosecution doesn’t need to prove that you used the drugs, only that you were aware of their presence and understood what they were, which is not difficult at all. Possession of a controlled substance attorneys, such as those we feature on this site, usually begin by studying the case to find out if your rights were violated at any point during the investigation or search. Proving that a violation of your rights occurred may result in the evidence being thrown out and the case being dismissed. A skilled defense attorney may also negotiate a lesser sentence or try to prove that you had no knowledge or involvement.

Retaining a Philadelphia Possession of a Controlled Substance Lawyer

It’s important to seek representation as soon as you realize an investigation is occurring. In some cases, it may not be apparent until an arrest is made, but having a skilled possession of a controlled substance attorney on hand can help protect your rights as an investigation unfolds, and the additional time is helpful while building your defense strategy. Take a moment to review the profiles listed here and begin scheduling your free case evaluations right away.