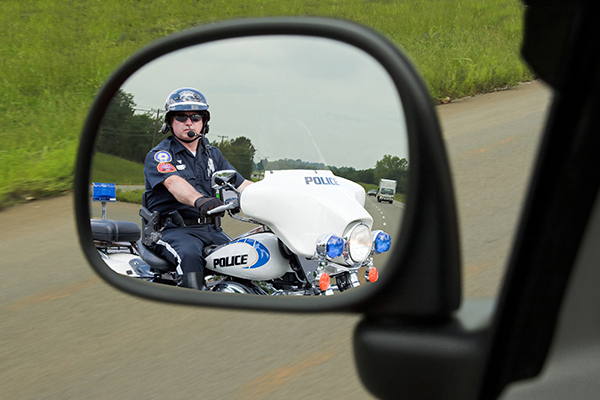 Traffic stops charges are incredibly common in Philadelphia, as law enforcement agencies often make use of ordinary stops to try to stop the flow of drugs in and out of the state. The major problem with this is that questionable tactics are routinely used, and the rights of average citizens are violated as a result. There are very specific laws regarding what an officer may or may not do, and a standard protocol must be followed. However, when an officer begins targeting people without having a valid reason to pull them over or when he searches a vehicle without permission or probable cause, he is violating the law.

Many people are unaware of their constitutional rights, but the Fourth Amendment clearly states: “the right of the people to be secure in their persons, houses, papers, and effects, against unreasonable searches and seizures, shall not be violated, and no Warrants shall issue, but upon probable cause…” In other words, the officer must have proof of wrongdoing before he can act.

Instances of questionable practices, such as targeting drivers from out of state, pulling people over based on a hunch, coercing individuals into a search, or simply searching without the grounds to do so, have all been recorded.

While law enforcement can and should be held accountable for their transgressions, their unlawful behaviors most often come to light when other allegations, such as drug possession, delivery, sales, or trafficking are made.  When an experienced traffic stops attorney proves that an individual’s rights were violated by unlawful search and seizure or unfair detainment, a judge may seal any evidence that was gathered at the scene. Without the evidence, the prosecution is often left with no choice but to drop all charges. Bear in mind, this is incredibly difficult to prove, as an officer can say that he smelled marijuana, and he may search as a result. He can say that he feared for his safety as well, which also grants him permission to search. A seasoned legal; professional knows this, and may also hone in on any weaknesses in the state’s case, or find ways to demonstrate that there is at least some question as to whether the accused committed a crime. Any of these strategies may result in the reduction or dismissal of charges.

If you or a loved one was pulled over on any of Pennsylvania’s roadways and subsequently received drug-related charges, retaining the services of a competent traffic stops attorney is essential. A high-caliber attorney, such as those we feature on this site, will examine all the details of your investigation and arrest, and will create a strategy designed to secure a favorable outcome based on that. To find out what options are available to you, and which strategies will be best to tackle your particular charges, review the profiles listed on this site and begin scheduling your free case evaluations right away.