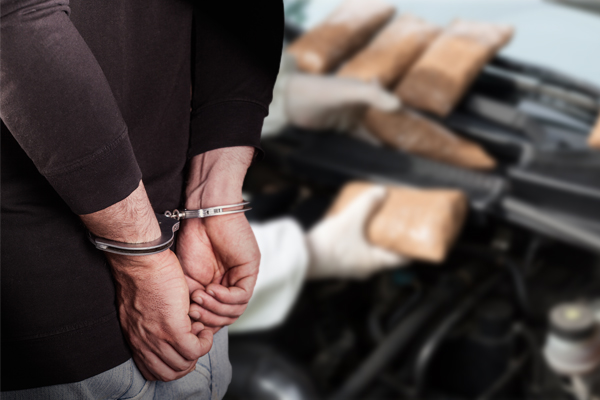 Possession with intent to deliver charges are serious, and come with lifelong consequences if you’re convicted. Unlike traditional possession charges, these come about because law enforcement believes that you planned to sell or give away the controlled substance. In other words, you’ll be treated as if you’re a drug dealer or trafficker. In Philadelphia, legislation is designed to focus on stopping the transfer of controlled substances, with the hope that this will curb illegal drug use altogether. The courts will come down hard on you, in order to make an example of you and to prevent you from hitting the streets and distributing again. However, sometimes even small amounts of a substance can qualify for possession with intent to deliver charges, which means that you may be targeted, even if you’re not a dealer or trafficker.

Penalties for Possession with Intent to Deliver Charges

The law examines the type of substance involved in the offense as a primary determining factor in sentencing. Schedule I drugs, like meth or heroin, have harsher consequences than Schedule V drugs, which are generally prescription medications that have the potential to be abused. The quantity is also evaluated, and naturally, greater amounts result in more extreme penalties. The courts may also look into your criminal history, where the offense occurred, and at other relevant details when determining what punishment is suitable. As an example, possession with the intent to deliver or sell GHB is a felony and carries up to 15 years behind bars and/or fines of up to $250,000.

Defenses for Possession with Intent to Deliver Charges

For you to be convicted of possession with intent to deliver, the prosecutor must prove three things:

(1) The substance was illegal or controlled.

(2) You were not licensed to have the drug or did not have a prescription.

(3) You knowingly had the drug and prepared to deliver it to another individual.

These things are very easy to prove, so a competent possession with intent to deliver lawyer, such as those we feature on this site, will often look for signs that your rights were violated during the investigation, arrest, or search. If you were unlawfully detained or the officer performed an illegal search or seizure, any evidence gathered may be deemed inadmissible by the judge. With no evidence, the prosecution generally has no case and the charges are dropped. When this isn’t possible, a skilled legal representative may try to negotiate a lesser penalty or look for weaknesses in the state’s case.

Retaining a Philadelphia Possession with Intent to Deliver Attorney

The possession with intent to deliver lawyers listed on this site handle each case individually, and review all the facts before determining which strategies will work best. To find out which defense options are right for you, protect your rights, and begin moving forward with your life, review the profiles and begin scheduling your free case evaluations today.