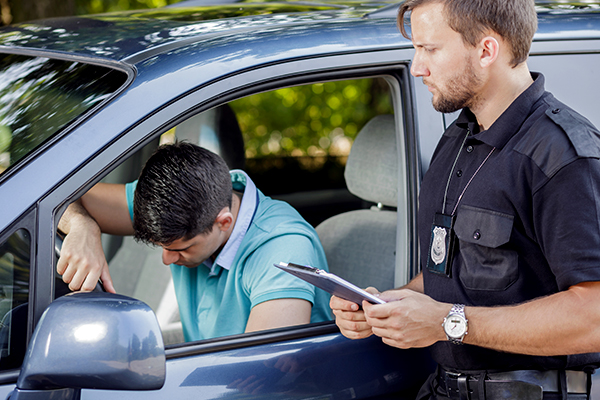 An interstate drug stop in Philadelphia is a life-changing event, and it happens more often than one might think. Both the federal and state government have been devoting vast amounts of resources to the war on drugs, and cutting off suppliers is a major focal point of their efforts. They know that the interstates are widely used in transport, so they hone in on the motorists who use them.

If you’re one of the unlucky ones to get stuck in an interstate drug stop in Philadelphia, the consequences can be severe. Possession of even a small amount of an illegal or controlled substance can lead to jail time and significant fines. If you had what law enforcement would consider to be a sharable or sellable amount, the charge rises to possession with the intent to distribute. As the quantity rises, so do the penalties. The overall consequences will also vary based on the type of substance, your criminal history, and numerous other facets of the case. However, any guilty verdict will result in a criminal record that can impact where you live, affect your job prospects, and possibly revoke certain rights.

A first-time offender found guilty of possession with intent to distribute marijuana can receive a sentence of one to twelve months and a fine of $500 up to $5,000. Harder drugs like heroin, cocaine, or methamphetamines, can result in a sentence of approximately 3 years in jail, depending upon the amount possessed.

There are many ways to defend a charge stemming from an interstate drug stop in Philadelphia. The first step is to hire a competent interstate drug stop lawyer. A seasoned professional will look into whether your rights were violated at any point during the investigation or arrest. Being able to prove that you were treated unfairly means that a judge will likely suppress any evidence collected. As the evidence is often the cornerstone of a prosecutor’s case, charges are typically dropped without it. When law enforcement has made no errors, a knowledgeable interstate drug stop lawyer will then turn his attention to any weaknesses in the state’s case, which may also result in charges being dismissed or reduced. He may use his aptitude for negotiation to persuade the court to seek reduced charges as well.

A skilled interstate drug stop lawyer, such as those we highlight on this site, will handle each case individually. This dedication to details is what makes it possible for charges to be reduced or dismissed whenever possible. If you’d like to see what options are available, take a look at the interstate drug stop attorney profiles listed here and begin scheduling your no-obligation case evaluations today.