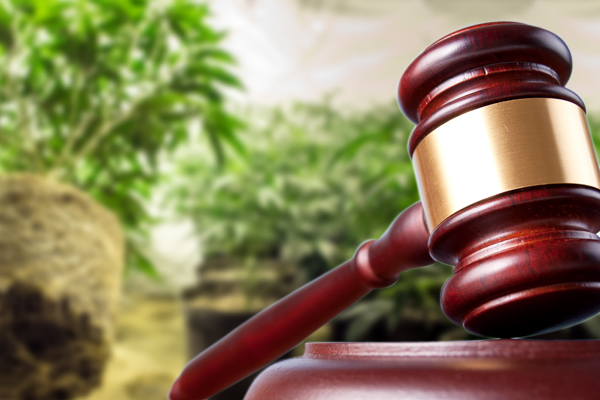 It’s illegal to grow controlled substances or substances that are used to make drugs, and if the federal government suspects you have done so, you may face federal drug cultivation charges. The biggest exception to the rules is marijuana cultivation, which is legal in some states, but is illegal by federal standards. The feds have taken a hands-off approach in these few select states, but they continue to come down hard in states that have not passed alternate legislation.

Cultivation is the cousin to manufacturing. It refers to creating drugs via natural means, such as cannabis cultivation or the growing of psychedelic mushrooms, whereas manufacturing is done through chemical or synthetic means. Arguably, one of the most difficult aspects of federal drug cultivation charges is that the accused person does not have to have created the substance. The prosecuting attorney may go forward with a case as long as he can prove that you had the materials to create a substance.

Marijuana cultivation laws make it illegal to have any number of cannabis plants. The federal laws consider having plants a felony under any circumstances, and treats it as trafficking. To be clear, these laws apply to marijuana, as well as hashish and hashish oil, which are classified as Schedule I Substances under federal laws, though the penalty will vary based on the amount or how many plants are discovered.

50-99: A first-time offender may receive up to 20 years imprisonment and be fined as much as $1 million. The penalties can climb up to 30 years and $2 million for a repeat offender.

100-999: If someone is caught with 100 plants or more, mandatory minimum sentences for a cultivation of marijuana charge kick in. A first-time offender faces a minimum of 5 years, though the sentence may reach as high as 40 years. In either case, as much as a $5 million penalty may be assessed. A second-time offender has a mandatory minimum of 10 years, but incarceration could be a life sentence. Fines climb as high as $8 million.

1000 or More: The minimum sentence for a first-time offender is 10 years, though more than life is a possibility. The fine can be as much as $10 million. A second-time offender has a mandatory minimum of 20 years and the fine can reach $20 million.

Other Penalties for Cultivating Cannabis

In addition to incarceration and fines, a person who is found guilty of charges for the cultivation of cannabis is considered a felon for life. Along with this status, certain government benefits, such as SNAP (food stamps) and privileges, like voting, are stripped away. Having a criminal record also makes it difficult to find housing and gain employment, plus it strains personal relationships.

If you’ve been accused of the cultivation of cannabis in Philadelphia, Pennsylvania, you must have an experienced attorney on your side. A skilled lawyer may be able to review your case and find grounds to have your charges dismissed or negotiate a lesser penalty. To find out what options are available to you, review the attorney profiles on Philadelphia Drug Lawyers and schedule a free case evaluation with the ones you prefer today.